Build the Next Generation to be Better

We are a group of citizens with extensive political and governmental experience from both sides of the political fence who have seen the good, the bad and the ugly. We know we can do better and must do better to have our democracy survive and thrive.

We have experience in providing bipartisan training. We know when fiercely partisan people learn how to work in collaboration the results are exciting. Our mission is to equip thousands of current and particularly future office holders with the skills of listening, tools necessary for bipartisan cooperation and the fundamentals of campaigns and governing.

We know that honorable people hold legitimately different political views. We are not suggesting that partisans will, nor should they, reach agreement on every issue. But, every issue can be considered in a bipartisan spirit that seeks constructive solutions for the common good over political and self interest. 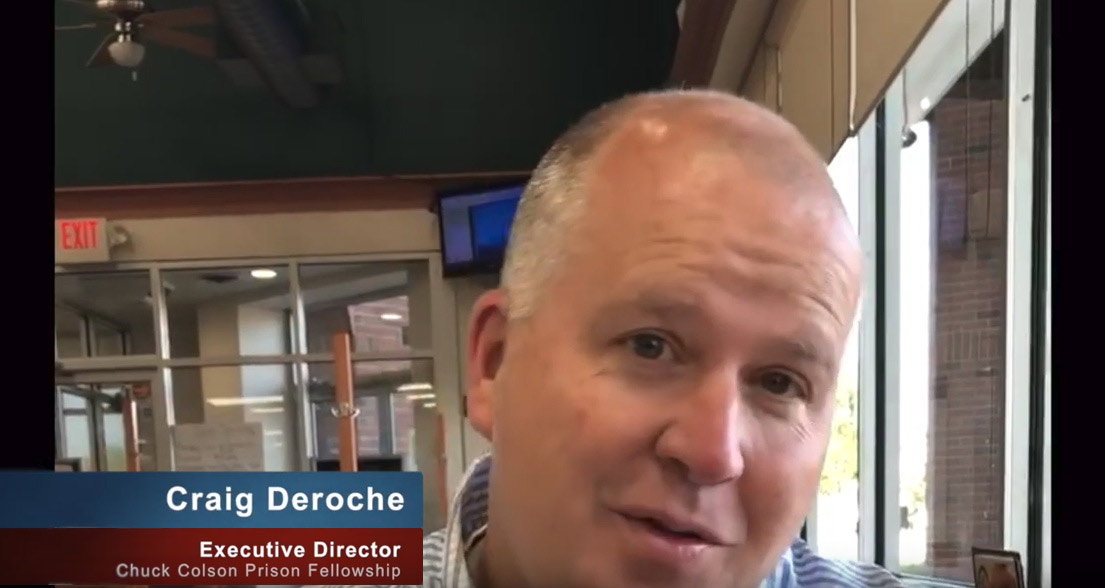 Proof That Bipartisanship Can Be Learned

The BLP is based on a one of its kind bipartisan training that combines how to win elections and how to serve in office. It is unusual to mix these two elements and to do so with people from different political parties in the same room. Plus, the mix of people are a diverse representation of society and in equal numbers of women/men, political views, mix of ages, urban, rural and an over sampling of people of color and under-represented. The diversity of participants who rarely, if ever, talk to each other, graduate with a new set of problem solving skills, a new ability and respect for listening to different opinions and a new set of friendships that produce wonderful cross partisan cooperation when they are in public office.

Proof of success is in the stories of bipartisan cooperation that abound from the more than 600 graduates of the Michigan Political Leadership Program.

Thank You for Interest in Bipartisanship and for Exploring This Website

While most of us are partisans and we want our political views and candidates to win, we intuitively understand that elected officials should work together toward a common good and they are not! Fighting over everything doesn’t produce good government or good policy. We believe our political system can be fixed when we reach a critical mass of leaders who understand the power of inclusion and collaboration. That is why our goal is to train at least 6,000 candidates every five years to govern in a bipartisan spirit.

Our democracy will be stronger when elected officials know how to get beyond win-lose arguments on every issue. A little know program in Michigan, the MPLP, has shown that even very partisan adults can learn skills and appreciation for working together between parties. That is why we want to replicate the MPLP in other states and nationally. We know it changes lives and enables government to work. The only training candidates are getting now is how to win. Where can people learn how to serve in a bipartisan spirit? Ask yourself, why are corporations spending billions to train leadership skills and team building. In government we spend nothing, and it shows.

The BLP Board has an ambitious game changing agenda. Reaching the goals is totally dependent on funding from serious minded citizens who understand the need for a substantive, on-going program to make our governmental bodies more effective. Giving campaign contributions to your favorite candidates and party are important. Contributing to this program will make them better candidates, more effective once they are elected and give us hope for the future.

Government will function best when leaders recognize we are an interdependent society and that we do better when we work together. If you agree with these goals, you have found a home to support your values for a better tomorrow. We invite you to support the Bipartisan Leadership Project. Contributions to the BLP may be tax deductible for individuals and corporations. 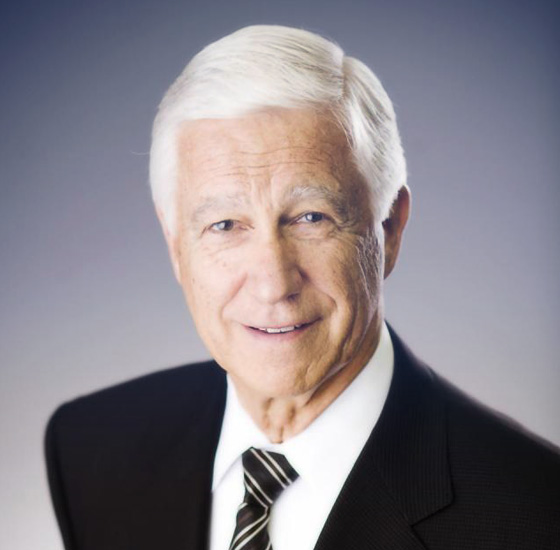 Is founder of the Michigan Political Leadership Program operating at Michigan State University for the last 26 years and now volunteering as Founder and President the Bipartisan Leadership Project. An educator and a business innovator having initiated the nation’s first independent electric transmission company. He has had an extensive partisan career in campaigns and government service in the cabinet of Gov. Blanchard, Chief of Staff of US Sen. Gravel and heading an agriculture agency in Michigan for President Carter. Bob believes deeply in the power of inclusion and collaboration in seeking consensus to find the best solutions be it in his renewable energy business or equipping the next generation to exercise greater bipartisanship at all levels of government. 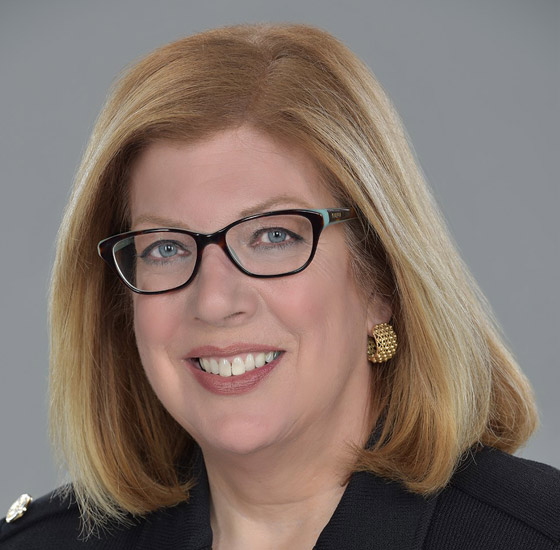 A lifetime of public service with a full appreciation for the difference between political campaigns and public service that seeks the best for the common good. She worked for Republican Governor John Engler and then Co-Chaired the Michigan Political Leadership Program (MPLP) for twenty years with distinction. Anne serves on several boards including the Michigan Blue Cross Blue Shield board. She is loved and respected by the 600 Republican and Democratic fellows she guided to a new way of engaging in politics and government service. Anne, taught bipartisanship by living it while maintaining a fiercely partisan desire to win campaigns. 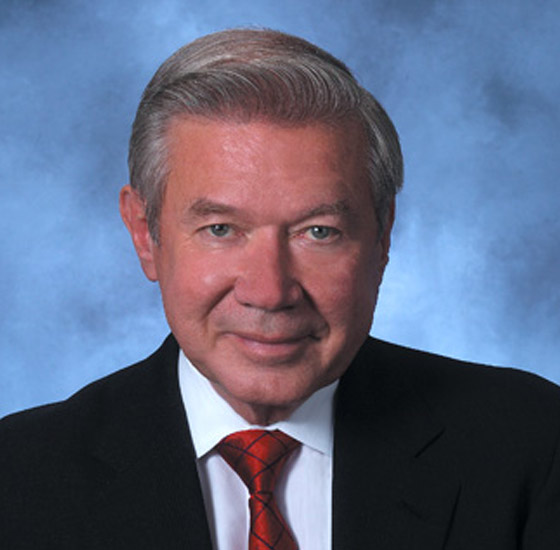 Deeply principled in life, work and politics. He was the First President and CEO of the Points of Life Foundation for President George H. W. Bush. As President and CEO of the American Red Cross he led with honor and dedication to serving those in need. Dick was also the President of Bethlehem Steel and was Deputy Secretary of Labor. He has served as the Chairman of Nazarene Compassionate Ministries, served on the executive committee of the American Friends of the Czech Republic. He is currently Chairman Emeritus of the International Youth Foundation and Chairman Emeritus of the National Job Corps Association. Dick has always exhibited team leadership in business that respected his employees and inspired them to strive for the highest standards. 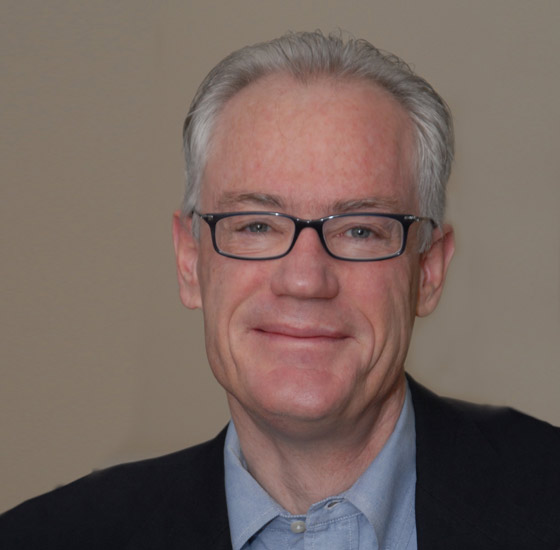 An exemplar of practicing his beliefs for sustaining a healthy planet. Tom is the President and CEO of the American Forest Foundation. He is well-known for a career of conservation leadership including senior positions at the National Parks Conservation Association, Earth Force, National Audubon Society and the Michigan Department of Natural Resources. Whether discussing ecological and economic challenges with Republicans or Democrats he is respected for his persuasiveness and passion for protecting our environment. Tom works with people of diverse political persuasions to develop sound public policy for the common good of sustaining our nation’s forests. 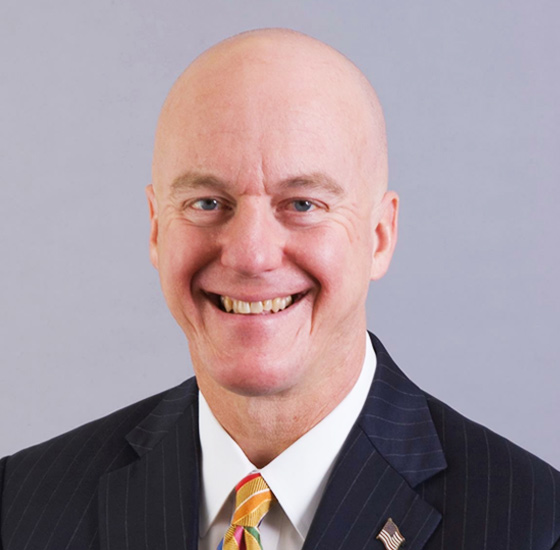 From his early days of working for Cong. John Kasich, going on to a law practice to currently solving client issues with governors across the nation in both parties as President of Cowen Consulting. He is respected for his openness and engagement with partisans in both parties while at the same time active in Republican state, federal and Presidential campaigns. Despite his own viewpoints, partisan politics has never stood in the way of Lee in his professional and personal life because of his profound respect for peoples' differences of opinion. Truly a bipartisan human being in the highest regards.

”Elected officials do not have power, they hold power.”

”In the long history of humankind, those who learn to collaborate and improvise most effectively have prevailed.”

”More than ever, our society needs to restore our high standards of civil discourse and applied ethics.”

Founder and Editor of The Weekly Standard

”Sandra Day O’Connor set the standard for bipartisanship by putting country above party and self-interest and worked collaboratively to solve problems.”