American Politics Can be Fixed and Here’s How

The Michigan State University’s Political Leadership Program (MPLP) have seen over 650 people move from partisan fighters to bipartisan collaborators. Sound impossible? The founder of Bipartisan Leadership Project (BLP) designed a 10-weekend workshop for a mix people preparing to run for public office. The Fellows did not change their political views, but they did change their attitude toward people in the opposite party. They learned skills to solve problems together even when in strong disagreement and gained an optimism that better solutions can be found with healthy collaboration.

Conflicts in our society and in government have always been present and always will. The challenge isn’t to get rid of conflict, the challenge for Members of Congress, Mayors and all elected officials is how to embrace and manage conflict to produce constructive solutions. If a mosaic of 650 die hard Republicans and Democrats graduating from the MPLP can change attitudes and learn new skills that produce bipartisan cooperation, doesn’t it make sense to train thousands for the next generation of elected officials? We have a plan to do just that and need your help.

Our goal is to replicate the Michigan program in every state to train thousands of candidates how to run for office responsibly and serve in office effectively. It can be done. 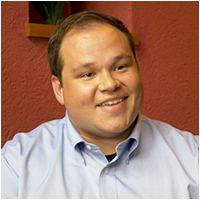 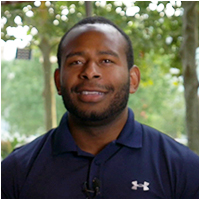 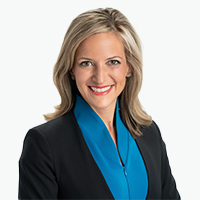 
Michigan’s new Secretary of State is a 2007 graduate of Michigan State University’s Political Leadership Program (MPLP). In this video the Secretary describes the MPLP as “transformative” and producing “leaders that value bipartisanship, civil discourse and bring people together to get things done.” She has stated that she would likely not be Sec. of State today were it not for the skills I learned and relationships developed in the program. Sec. Benson calls for a program like this to be expanded throughout the country. That is the goal of the Bipartisan Leadership Project. 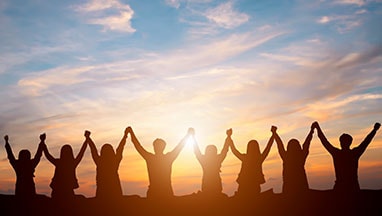 Get Involved and Donate

When Something Works Really Well, Put It To Work Everywhere! The BLP Goal:

Replicate the successful MPLP program in every state. Create a representative State…

Get Involved and Donate 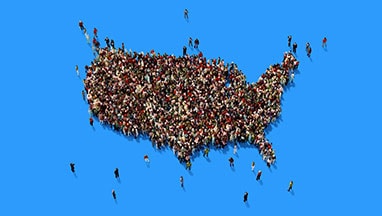 Programs will be based on the successful Michigan Political Leadership Program (MPLP) created 26 years ago and hosted by Michigan State University. Like the more than 650 partisan adults in Michigan, BLP graduates… 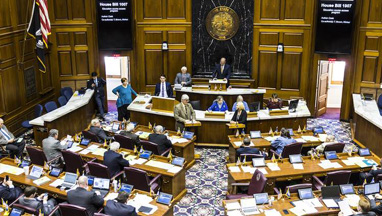 CAN AMERICAN POLITICS BE FIXED? YES!

Every job requires preparation except serving in elected office. Can we expect our elected officials to be effective without the necessary skills…